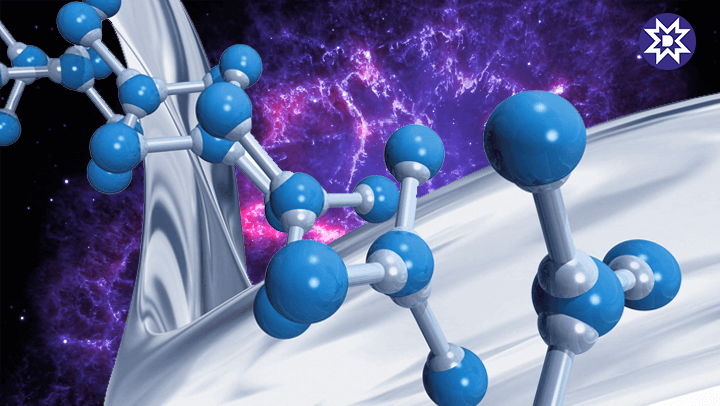 World appears an aesthetic place due to the colours that are present around us. These are either natural or man-made. The lush green appears to our eyes, so does a blood red sports car. Since industrialization industries have strived to enhance the appearance of man-made products that surround us. The key component that renders colours to the products around us are dyes. Dyes are primarily responsible for the colour of clothes and fabrics we use.

Dyes are compounds that possess the ability to stick to a fabric. While the quality of dyes varies with the manufacturer, the dyes which take less time to colour the fabric and are chemically stable are most preferable. Dying the fabric forms strong chemical bonds between dye molecules and the fabric. Temperature and time are two important factors that determine the durability of the dye.

There are different types of dyes that are present in the market and they can be classified on the following basis, 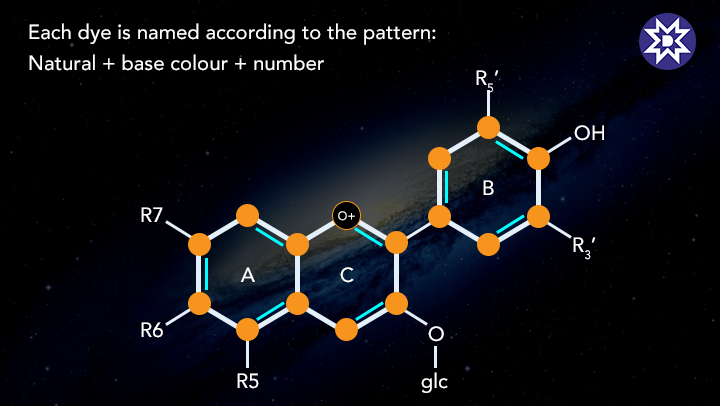 Dying has been a flourishing trade since long, in different parts of the world. The dyes used in times before progress in chemical science were only natural. Dyes were derived from plants and animals. Indigo trade and farming in northern India is an example of the scale of trade.

Synthetic dyes have taken over the industry because of less cost and more reliability but natural dyes such as haematoxylin, carmine and orcein are still in use in the industry. 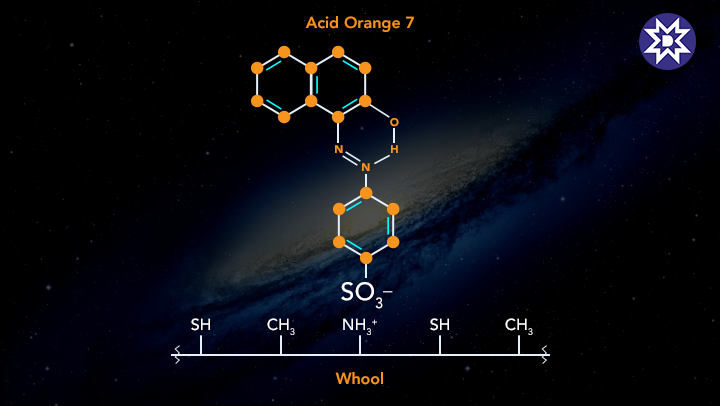 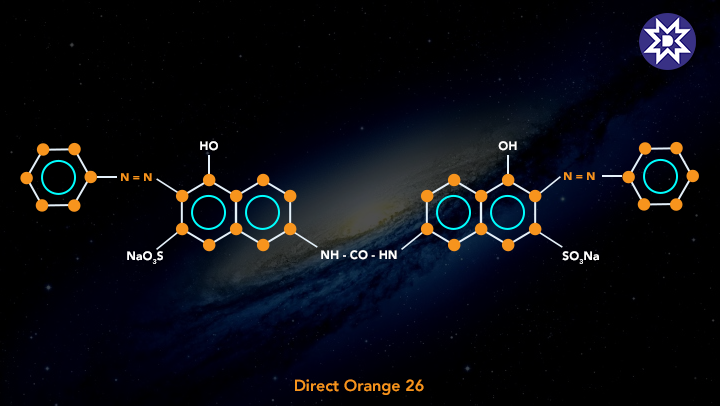 These dyes are applied to the fabric by preparing an aqueous solution and submerging the fabric in it. Fabrics which can form hydrogen bonds with the dye molecule are dyed with direct dyes. These became popular because the use of mordants or other binders became obsolete with this coming into use for cotton dying. Direct dyes provide better fastness than other dyes but lack colour brilliance in comparison to other dyes. This is compensated by diazotization treatment. Fabrics such as cotton, linen, rayon, wool, silk and nylon are dyed with direct dyes. 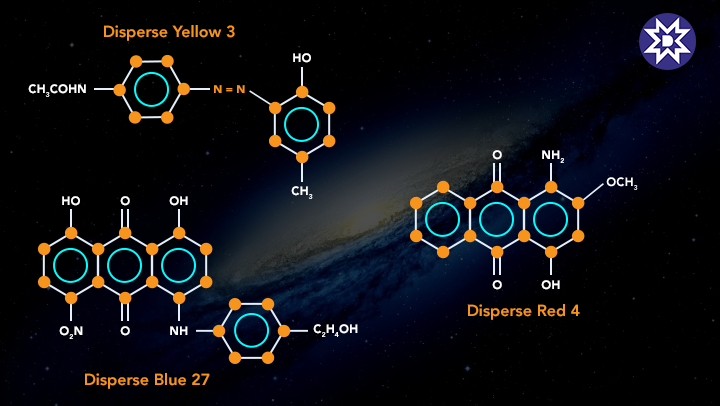 These dyes are relatively insoluble in water and were formed to dye secondary cellular acetate fibers. Disperse dyes are prepared by grinding of dye into fine particles and are dissolved in the solution with dispersing agents. Fiber absorbs the colour upon submerging into the solution. Polyester, nylon, acetate and triacetate fibers are dyed using disperse dyes. 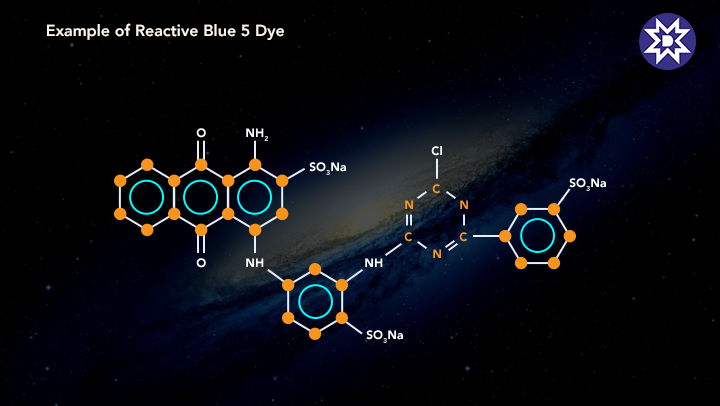 In reactive dyes, covalent bonds are formed with cellulose fibers. Such bonds give high fastness. It happens because strong bonds formed at molecular level are hard to break. Hence, they show better comparative durability against light and washing. There are lots of advantages of reactive dyes, read this. 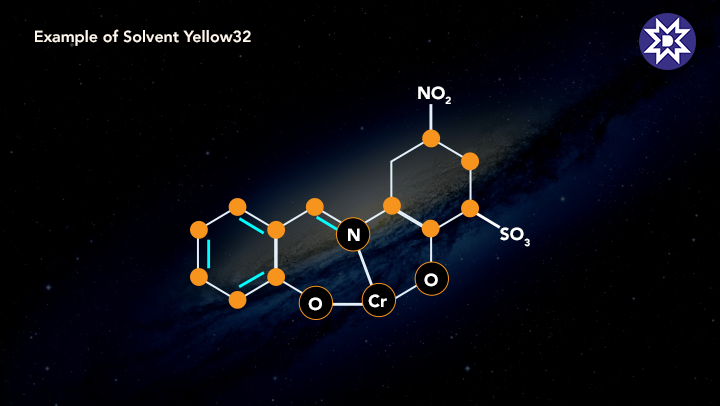 These dyes are soluble in alcohol, chlorinated hydrocarbons and liquid ammonia but not water. These dyes show extensive use in petroleum industry. The colours of the dye is rendered by dissolving into target which are generally lipids or non-polar solvents. These are used to colour plastics, synthetics, gasoline, oil and waxes.

All the type of dyes are in demand in the market due to the growing industries in developing countries. Future market trends are favorable for India being a developing country. The recent trade skirmishes between US and China has given India a chance to grow its domestic market by serving the clients of the Asia Pacific region. Therefore, dyes manufacturers of India are expecting market growth.

ResearchAndMarkets.com has published a report – India Dyes Market Outlook to 2022 – By Market Structure (Organized and Unorganized Market), By Product Type (Reactive, Disperse, Direct, Acid, VAT and Others), By Applications (Textiles, Leather, Printing Inks, Paper and Others).

The report suggests that India’s positive CAGR is a reflection of the increase in business. Indian domestic production was estimated to be 2,00,000 million tonne in the year 2017.

This number is expected to show increase only. The unorganized players dominate the Indian market accounting for the larger market share in comparison to the large scale dye manufacturers and intermediaries. The organized sector currently has a smaller market share in comparison to unorganized sector but it is expected to take the lead with the technology, innovation and brand building capability it possesses.

Reactive dyes lead the market share at present and rest types such as disperse dyes, direct dyes, acid dyes and vat dyes capture the rest of the market share. The dyes were mostly used in textile industry in the past due to high demand of cotton and polyester. Leather, printing inks, paper and other segments have increased their market share with time but textile industry still leads in consumption of dyes.

Meghmani Dyes and Intermediates LLP, a Meghmani Group company offers a wide range of products for domestic, industrial and commercial use. We are taking steps to serve the market demand considering significant factors like custom content and customer experience. The company is a leading dyestuffs supplier in India, and is striving to deliver the best quality of products to the customers, while being ecologically sensitive. Meghmani is also a ZHDC contributor and is dedicated towards sustainable and safe development.

Q. What are chemical dyes?
A. A dye is a coloured substance that chemically bonds to the substrate to which it is being applied. This distinguishes dyes from pigments which do not chemically bind to the material they colour.

Q. How are dyes classified on the basis of their structure?
A. Dyes may be classified in several ways (e.g., according to the chemical constitution, application class, end-use). The primary classification of dyes is based on the fibers to which they can be applied and the chemical nature of each dye. … Reactive dyes react with fiber molecules to form chemical bonds.

B. Advantages and Disadvantages of Reactive Dyes

D. What’s Comming for the Dye and Dyestuffs Industry in India?