Everything You Need to Know About Dyes and Pigments

The primary application of Dyes and pigments is to provide colour to materials, whether they are textiles or paints. While dyes are soluble in mediums like water, pigments a must be converted to a coarser powder after which it is mixed with a dispersing agent before application. The difference between the nature of dyes and pigments leads to vastly different uses. On one hand, dyes are mainly used in the textile and paper market whereas pigments find applications in industries like colouring paints, inks, cosmetics, and plastics.

While the application of both dyes and pigments is to give colours to materials, both of them differ widely in terms of the materials they can be applied to as well as the way they function. Dyes can be used with a dye solution (dyes dissolved in water) as well as directly, depending on the chemical composition of the dye and the material being dyed. Thus, it is an important part of any dyeing process is to find a material onto which the dye can attach itself.

A pigment cannot be directly applied to a material. It must be done with at least two parts, although usually more are used, commonly known as the pigment and the vehicle. The third part usually used is called Thinner. Each of the component involved has a distinct function. A vehicle is responsible for carrying the pigment to the surface whereas a thinner would be used if the vehicle is too viscous, and therefore difficult to apply on the surface. Once a mixture of these three is applied, the thinner quickly evaporates and what remains evenly spread on the surface. 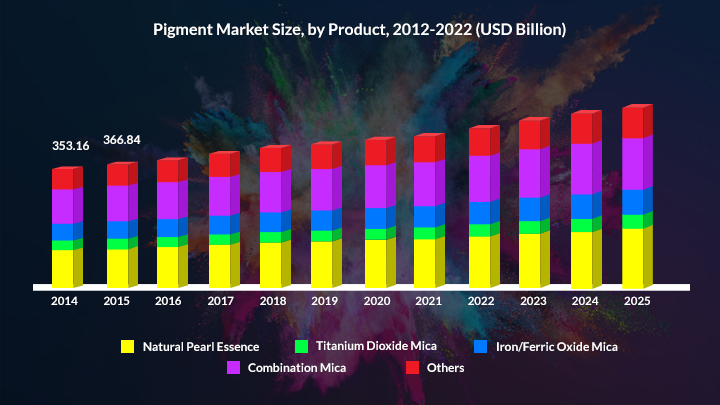 The industry is one of the most widespread across the world owing to their immense applicability. While the market has grown a lot across the world over the years, it is important to note that the Indian dyestuffs and pigments market, owing to increased urbanization, better technology, and growing population has also come a long way from being an import-dependent market to one which is driven by exports. Pigment and Dyes manufacturers in India have a lot to look forward to, while also ensuring sustainable and environment-friendly practices.

One of the largest contributors in the chemical sector, Dyes and Pigments manufacturers in India make for 6% of the total production across the world and are growing at an impressive rate of over 15% in the last decade, making it essential for the growth of the chemical industry and also playing a role in the overall economy through exports and jobs. 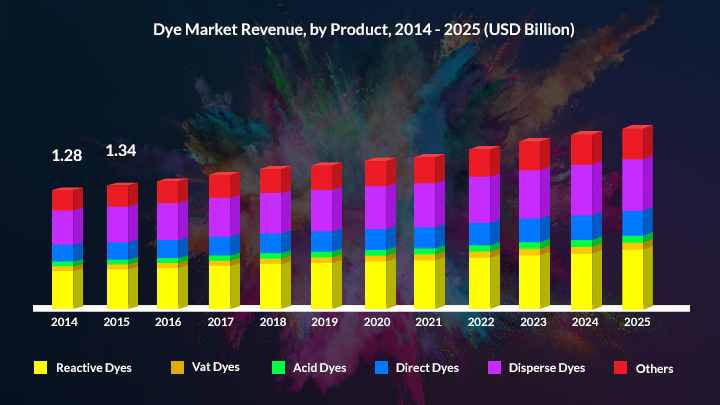 The Dyes and Pigment industry has manufactured products of over 2,00,000 MTPA in 2017, with exports over $2.4 Billion across the world. Despite there being an atmosphere of a global economic slowdown, Dyes and Pigment manufacturers in India as well as across the world retain a positive outlook for the industry. However, there are a lot of areas where this industry can further improve and optimize its performances. Some of them include:

1. Research and Development: There is a significant potential for the dyes and pigment industries to improve profit margins while simultaneously optimizing costs by investing in powerful research and development

2. Reduction of Power Costs: Given the massive scale of this industry, it is essential to reduce electricity consumption and also identify renewable sources of energy that help not just in driving down costs but also reduces the environmental impact the industry causes. 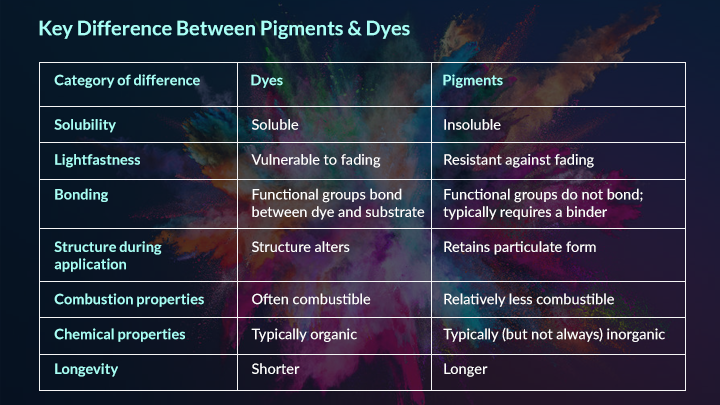 It would be wise to believe that due to a wide range of factors like increasing urban population and population in general, there are going to be increased applications and by extension, larger revenues for the dyes and pigment manufacturers of India.

Meghmani Dyes and Intermediates LLP, a flagship company of the Meghmani Group is widely acclaimed across the globe for supplying a variety of Dyes, Intermediates, Optical Brightening Agents and pigments. A leading dye and pigment manufacturer in India, Meghmani Dyes and Intermediates has satisfactorily served customers from across 70 countries. We strive to deliver the best quality of products to our customers while being ecologically sensitive. Recently, Meghmani was also inducted into the esteemed club of ZHDC, as our goals for cleaner production align with those of the organization.