Advantages and Disadvantages of Reactive Dyes 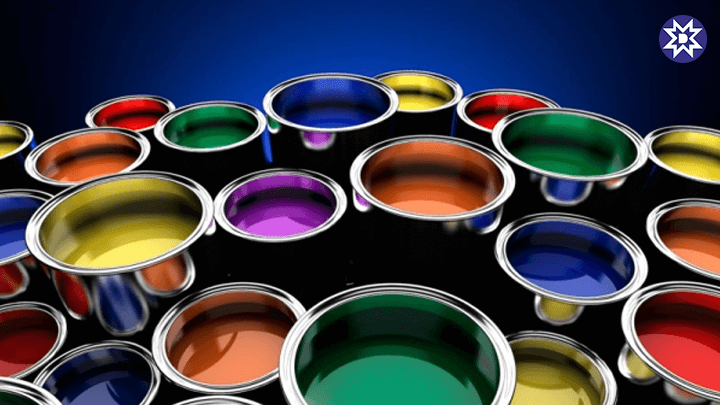 What is Reactive Dyes?

One of the most important components of the textile industry and many others, dyes are compounds that have the ability to adhere to any fabric leading to it being coloured.

There are a wide range of qualities as well as variants of dyes that are available in the market that manufacturers produce but the most preferred by users are those that colour fabric at the soonest while being chemically stable. The two most important factors that qualitatively reflect any dye are temperature and time.

A recent report estimated the demand for dyes in India estimated consumption of 2,00,000 Million Tonnes in the year 2017. With the expected revenue in the dyes market expected to reach INR 48,000 Crore in 2022 itself, coupled with increased demand in the Indian subcontinent, the forecast for the Dyes industry looks rather bright. 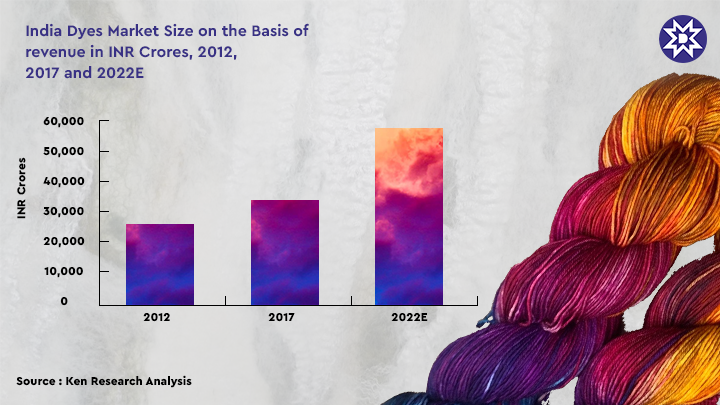 Being able to differentiate on the source from where they originate as well as how they can be applied, there is a wide range of dyes available. Dyes available through natural sources like plants or flowers are known as Natural Dyes as opposed to those that are not known as synthetic dyes.

Similarly, there are dyes that can be differentiated on the basis of their application. One of the most popularly used variants based on its application is Reactive Dyes.

Reactive Dye is only class of dyes which makes co-valent bond with the fiber and becomes a part of it. This can be described as:

In reactive dyes, covalent bonds are formed with cellulose fibres. Such bonds give high fastness. It happens because strong bonds formed at the molecular level are hard to break. Hence, they show better comparative durability against light and washing.

1. Owing to its ability to react with the medium gives a huge advantage to reactive dyes as they become much more long-lasting as well as visually distinct. This feature gives it a strong edge over prohibited colours as well as cellulose colours.

2. Reactive Dyes have another strong advantage that is its wet speed, achieved through an efficient and straightforward colouring process.

3. Reactive dyes are suitable for dyeing of a new type of cellulose fibre products such as Lyocellfibres.

4. Easy to Wash: The fibres that are dyed with reactive dyes can be safely dyed even with white garments without the danger of colouring it.

While there are many advantages of using reactive dyes, there are also a few disadvantages of reactive dyes like the environmental impact that reactive dyes cause among many others. But reactive dye manufacturers in India as well as across the world are investing a lot of efforts and resources in research that helps them develop products that are ecologically sensitive while delivering substantial and consistent value to the customers.

Other challenges for this industry include finding skilled and talented workforce, government regulations as well as manufacturing costs. While the industry has a promising outlook, it is important that there is progress on the aforementioned fronts as well to avoid any hindrance.

Meghmani Dyes and Intermediates LLP, a Meghmani Group company offers a wide range of dyes in domestic as well as international market. Our research and development team carries out continuous studies to develop products that consistently set us apart from our competitors and serving our customers best.

With a singular focus on innovation and leveraging new-age technologies, we strive to sustain and develop a leading organization on a global scale. The company is a top best dyes manufacturer in india, and is striving to deliver the best quality of products to the customers, while being ecologically sensitive.

Meghmani is also a member of the esteemed ZHDC club and is dedicated to sustainable and safe development of our planet while catering to consumerism.

Q. What is Reactive Dye?
A. Reactive dye is chemically react with cellulost to form a covalent bond between dye molecule and cellulose.

B. Different Types of Dyes with Chemical Structure

D. What’s Comming for the Dye and Dyestuffs Industry in India?